Resident Truro DG members can claim a £15 subsidy towards the cost of the course by application to This email address is being protected from spambots. You need JavaScript enabled to view it. 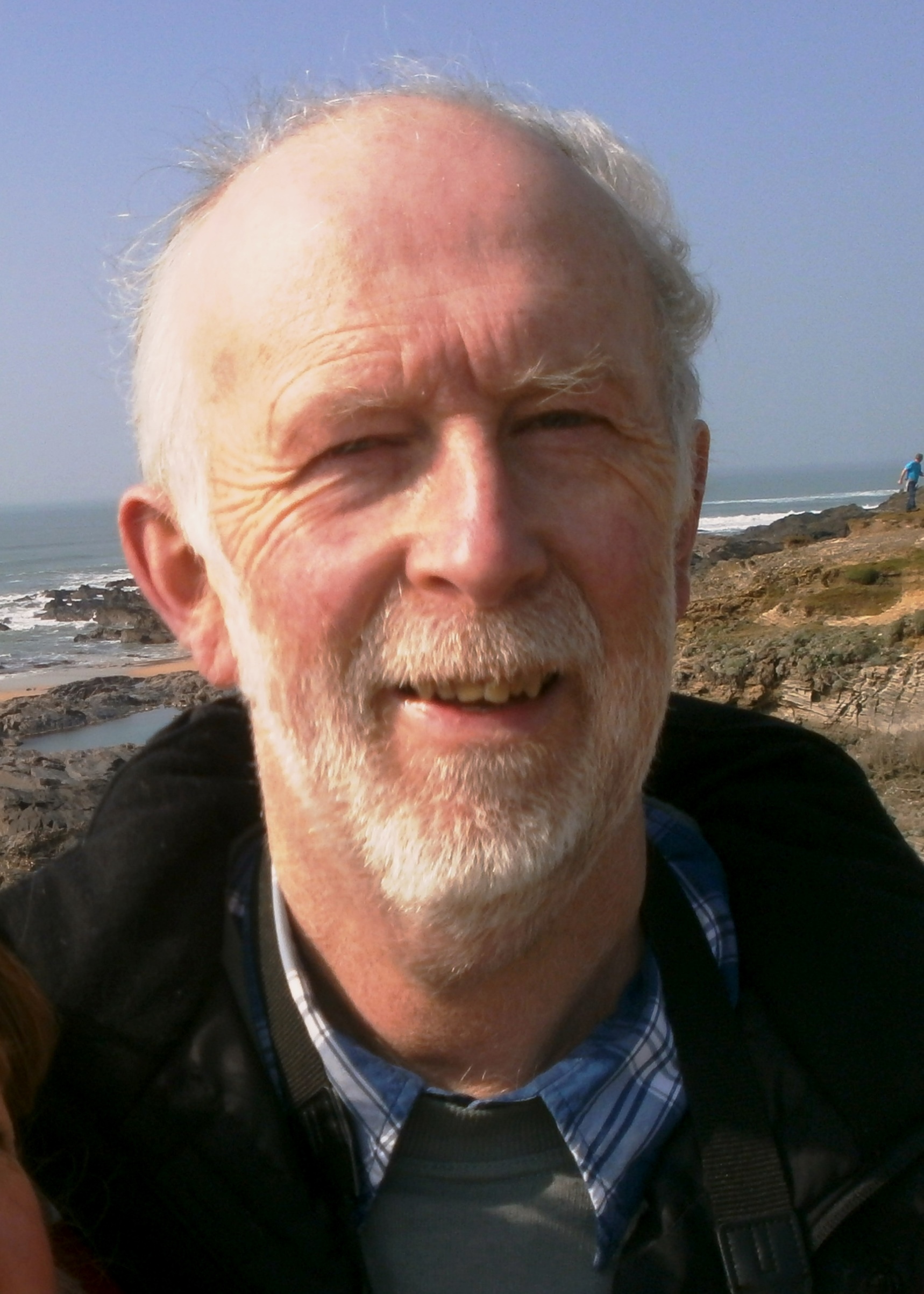 Phil learned to ring at the age of 11, having initially only gone to watch. This was at St Columb Major, Cornwall where he still rings and has been tower captain for almost a quarter of a century. They are primarily a call change band, some of whom also ring methods, and have taken part with some success over the years in the traditional Cornish rise-rounds-fall striking competitions. The tower is equiped with a Higby training bell connected to Abel.

After a career in IT working for Cornwall County Council, a reorganisation enabled Phil to take early retirement; the Kernow Old Codgers mid-week group soon followed. He also organises Pydar Improvers practices (affectionately known as PIMPS!) for ringers across the Pydar Deanery and beyond, and with the support of other teachers in the area recently registered the Pydar School of Bellringing as an ART teaching hub.

Phil was the Public Relations Officer for the Truro Diocesan Guild for over 30 years, and a few years ago in preparation for a dinner to mark the end of his three years as President, he began practising handbell ringing. The dinner touch was successful and the weekly practices have continued since with much enjoyment and mental stimulation, and occasional quarter peals.

Despite having been teaching ringing for decades Phil firmly believes that there is always something new to learn, and so attended an ART Module 1 course some ten years ago. He was allocated as mentor to another delegate who fortunately wanted to go through the assessment process, so they did and passed together. He has since also completed M2F, and in recent years has been an ART Assessor. He is now looking forward as an ART Tutor to encouraging others to commence or improve their teaching. 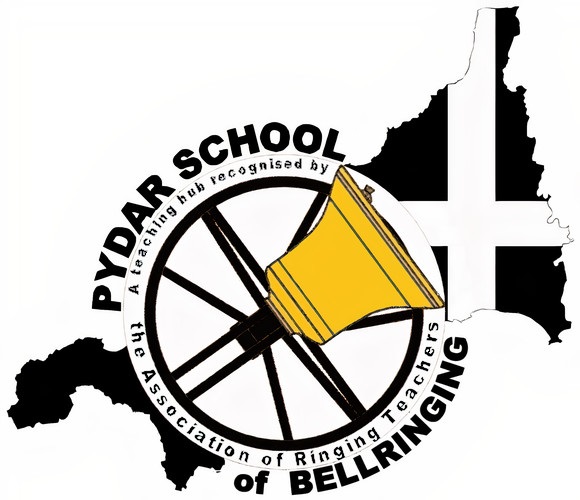