Delegates are welcome to bring a packed lunch, or cob rolls will be available from the nearby post office. Please contact the local course organiser Tony Croft if you would like to pre-order a roll. 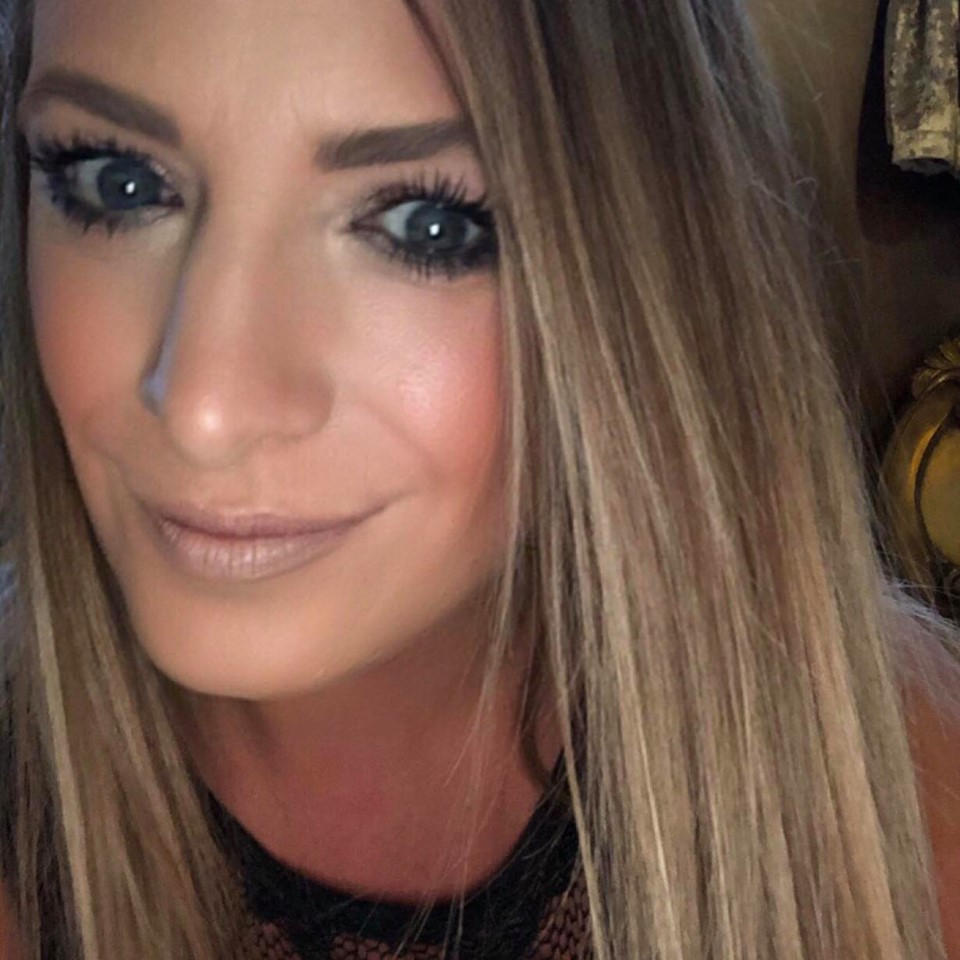 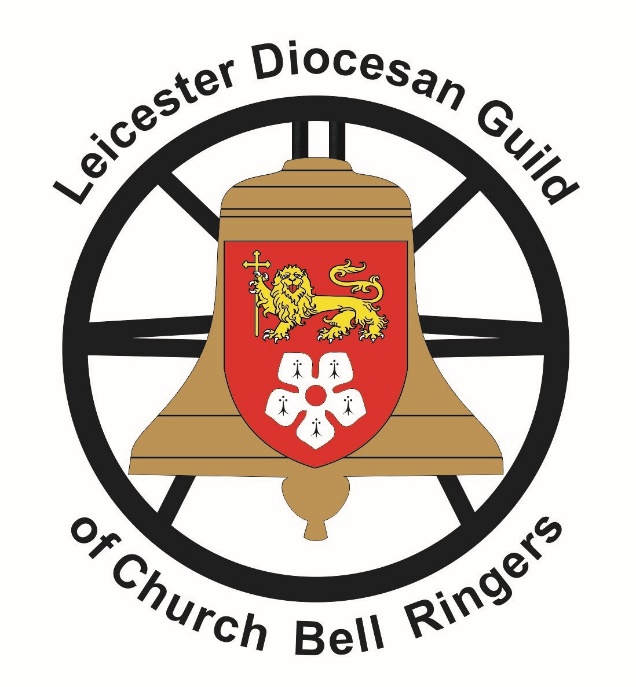